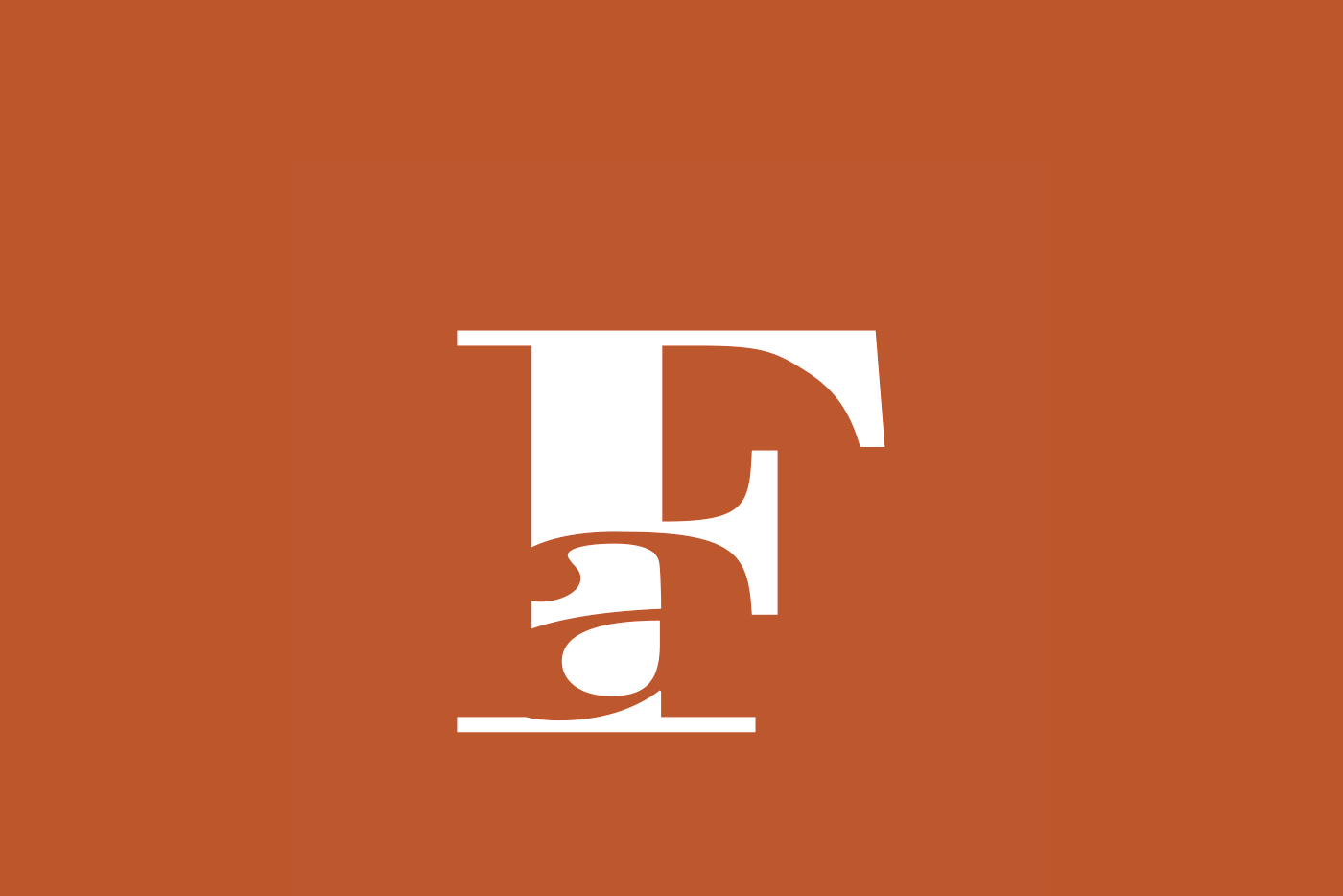 Before one Super Bowl is over, brands are already busy planning, plotting and preparing for the next. But plan they must, as creating a memorable, relatable, engaging 30-second message – as well as navigating the thin line of product pitches, brand standards, celebrity endorsements and current issues – remains one of their most formidable challenges. Though this year’s big game was…underwhelming, it was clear the advertisers came to compete. After all, there are only over 100 million watching – and waiting to see which spots are worthy of the worldwide stage.

Here are the true winners of the day – according to the experts (that’s us).

As an agency of many journalists, the Post’s inaugural Super Bowl ad spot truly resonated. Featuring imagery from WWII’s D-Day and the first landing on the moon – all narrated by Tom Hanks – the ad honors journalists and reporters, their role and the freedom of the press. The message really brought it all home — “Knowing empowers us. Knowing helps us decide. Knowing keeps us free.”

We love this for two reasons: the legends and the grand silliness of men becoming boys (in a ballroom, might we add). There are obvious illusions to the old, star-studded Miller Lite ads, but it reminds us of one of our all-time favorites – Nike’s “Keep the Ball Alive” campaign, which features a battalion of world-class rugby players running wild through a city.

Promoting the upcoming and final season of Game of Thrones, the commercial – very much like the series itself – is a helluva twist. At 1:35, the commercial entertains with everything from a lucky loincloth to a deadly plague. The ad set fire to social media, amassing more than 183 million social impressions, according to iSpot.tv. Or, perhaps it was the dragons? We could almost hear the joyous cheers and applause of GoT superfans everywhere when they made their appearance…

The #PepsiMoreThanOK hashtag received more than 65.2 million impressions (Brandwatch) and nearly 18,000 mentions on Twitter (Salesforce). Featuring Lil Jon, Steve Carell and Cardi B, Pepsi successfully reached their target audiences, but was charming enough for all viewers to enjoy. It had us practicing Cardi’s famous “okuuurt” much longer than we’d like to admit.

Christina Appelgate plays the suburban mom – van and all – who’s trying to settle the feud in the backseat to no avail. (Ah, parenthood.) Finally, she slams the brakes, turns and yells a form of what us parents have threatening since the days of mules and carriages: “OK, that’s it! If you don’t stop, I will eat all of you alive right now!” The camera pans to the back seat where we’re able to place the distinctive voices to the three M&M’s we’ve come to know and love, but in a very different form. This time, they’re embedded into one giant chocolate bar and reply, “I prefer the ‘break-us-apart option.’” Simple. Effective. Delicious. Three ingredients to successfully – and memorably – introducing a new product.

Weeks before the big game, the company dropped a teaser of Michael C. Hall (Dexter) clarifying that Skittle’s Super Bowl commercial would not be a commercial at all. Instead, the company put up an entire Broadway musical in NYC – complete with a Pulitzer finalist playwright, director and choreography. The 30-minute long play, attended by 1,500+, was a self-deprecatingly funny take on advertising itself that felt like a true Broadway production (Business Insider). All proceeds went to Broadway Cares/Equity Fights AIDS.

The company was once again successful in tugging at the heartstrings and shining light on an oft-overlooked issue. Focusing on the 7% of our society that have served in the military, the ad humbly reminds us of all they’ve sacrificed and endured before it unveils their latest, progressive feature. Using their specific military job codes, veterans can find civilian jobs that require skills similar to those used in the service – reminding them: “No simple code can define who you are. But now, it can help you search for whatever’s next.”