Ferguson is one of the largest, fastest growing, full-service advertising agencies in Indiana.

We empty shelves, fill calendars, raise funds and attract attention. We put butts in the seats, feet in the lobby and eyes on the homepage. Basically, we make it happen – for every client, every day. The real question is what do you want to do?

Rich Ferguson built his career during the “Mad Men” era, working in the heart of New York’s famous Madison Avenue advertising district. Rich brought his talent and experience to Fort Wayne, Indiana, where he launched Ferguson Advertising in 1975. Soon after, he was joined by Nancy Wright, our previous CEO and current CEEO (Chief Employee Experience Officer). Together, they built a venerable agency that served the biggest names in northeast Indiana’s business and manufacturing community.

In 2002, we entered a new era as Rich’s son, John, joined Nancy in purchasing the agency and setting a course for its future. They acquired a high-powered creative shop and began to invest in digital capabilities as new technologies emerged.

In 2016, Ferguson acquired a web design and development company, resulting in the addition of eight new employees all dedicated to digital development. With the acquisition, we added to an already strong digital team, further differentiating our full-service offering and positioning the agency to compete with digital-only agencies and boutiques.

In 2019, Kyle Martin joined John and Nancy as a partner in the agency and took on a new role as President. John became CEO, and Nancy moved into the newly established role of Chief Employee Experience Officer.

Which leads us to today. As we look back, we’re reminded that even through all our growth and change over the years, there’s a lot about our agency that hasn’t changed. And that starts with our principles.

Take Care of Our Clients.

Of course, Ferguson will give you top-flight service, strategies and solutions—at this level, that’s simply the price of admission. It’s what we don’t give you that really sets Ferguson apart. We don’t waste your time with buzzwords and clichés. We don’t just tell you what you want to hear. Instead, we’ll have constructive conversations, built on authentic relationships and mutual interest. You know you’re not our only client, but we’ll do our best to make it feel like you are.

Take Care of Our People.

When it comes to employment, Ferguson has a powerful gravitational pull. We attract people who are very good at what they do—and they don’t leave. How do we do it? We treat them with all the respect their talent deserves. There is no need for badgering or babysitting. We also recognize that they have dreams to chase, families and friends to love, dogs to walk. That’s why we do everything we can to provide the compensation and independence they need to get the most out of every minute away from the office. What does that mean to you? It means you’re going to work with people who actually want to be here.

This should go without saying, right? Sure, but there’s more to it. There is a delicious sense of pride that comes with helping our clients crush their objectives by exceeding their expectations, breaking records and collecting the occasional award. We don’t care how large or small the job is, we want it to be amazing.

All work and no play is—well—work. The Ferguson culture encourages us to take our work seriously, but not ourselves. This approach has created legendary post-party stories, iconic karaoke performances and even a curling champion. But more importantly, it has built an agency environment free of ego and full of teamwork. 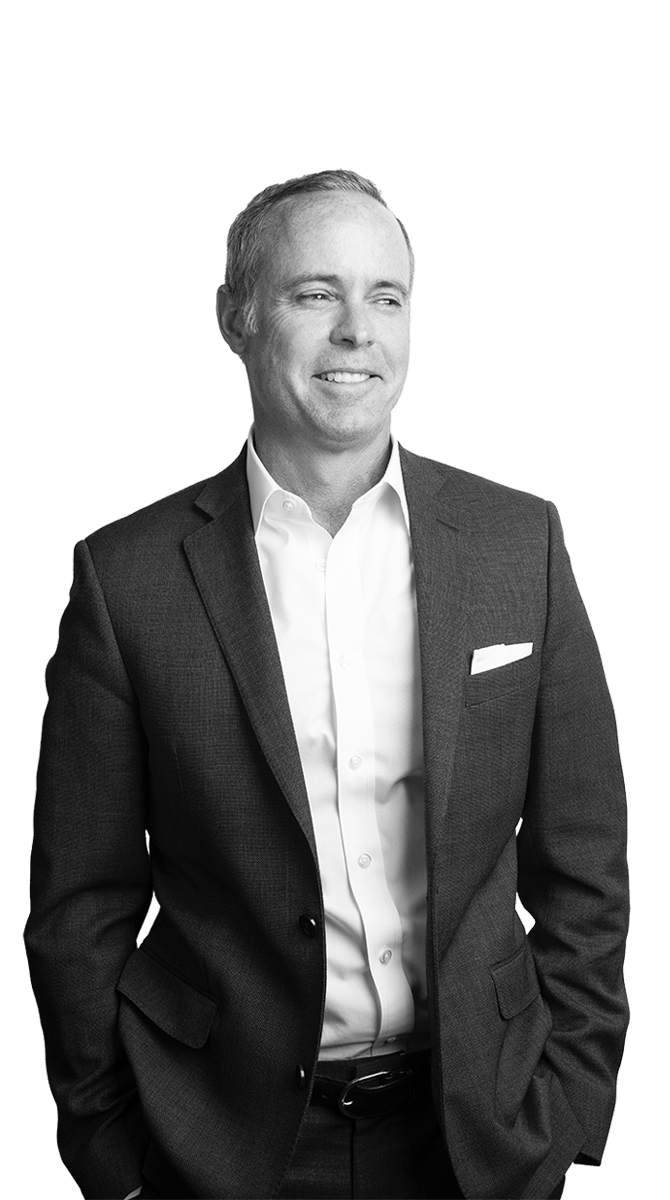 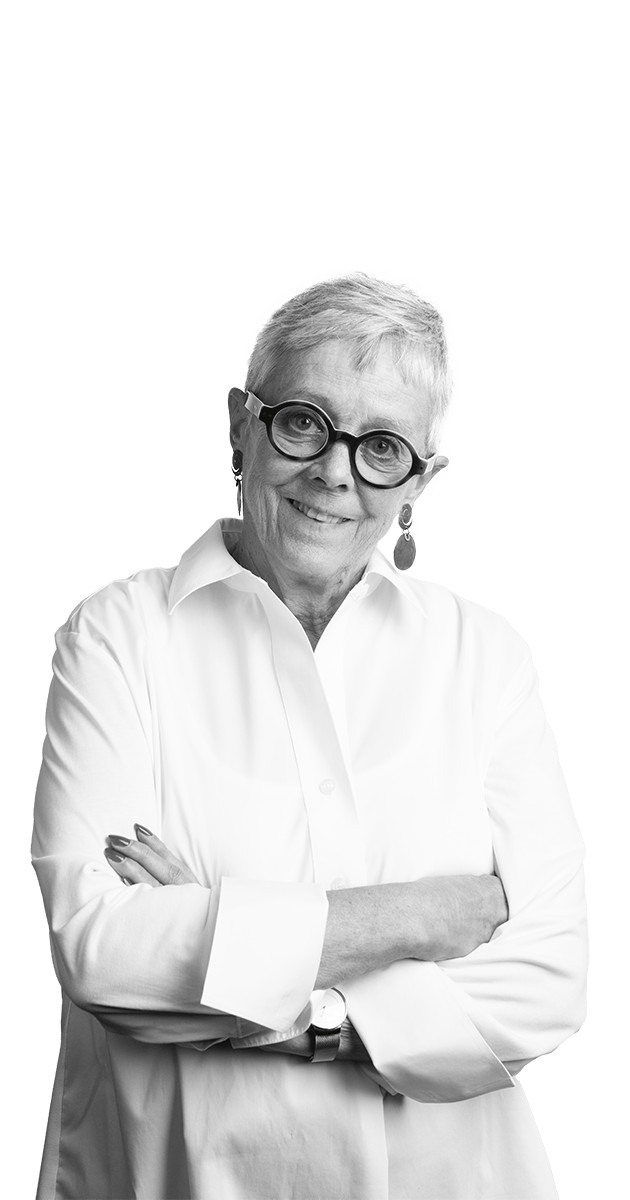 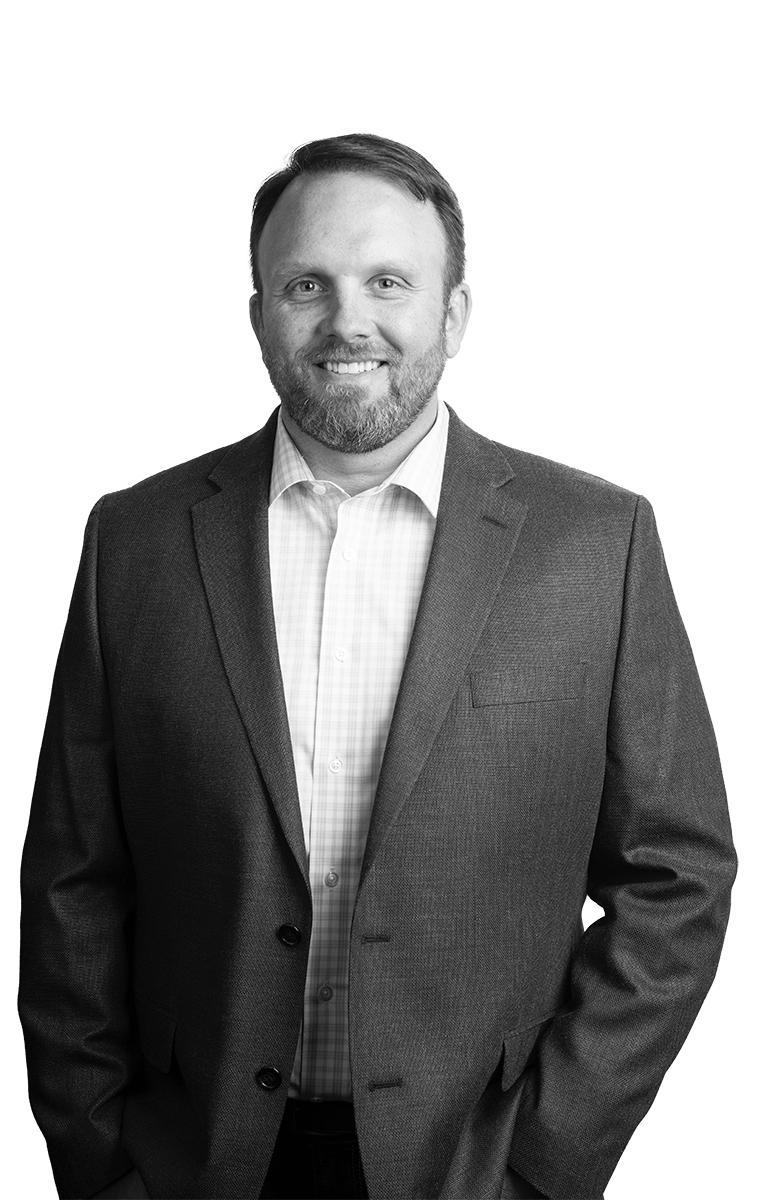